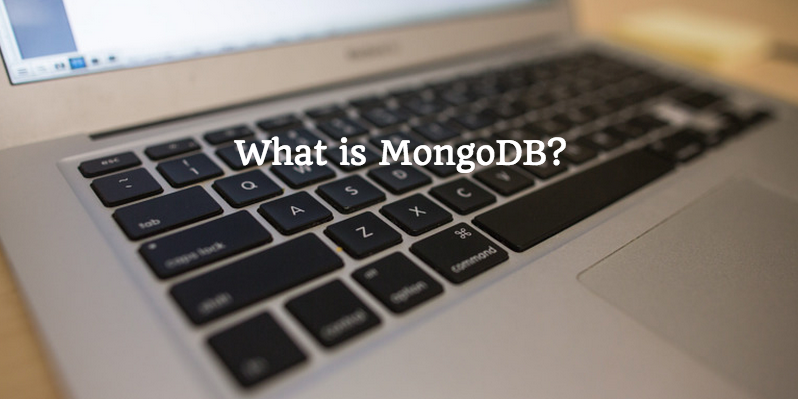 There are many things that set MongoDB apart from other database platforms. While different users will appreciate different aspects of the software, some of the more notable features include the following:

MongoDB was originally first developed in 2007 with the intention of selling it as a platform as a service (PaaS) product. In 2009, the developer decided to make the platform open source and today it is available under both the Apache License and the GNU Affero General Public License. The platform has been downloaded over 10 million times to date and boasts over 35,000 active members in its user groups. The official MongoDB homepage boasts that it is the “world’s fastest-growing database community.”

Learn How to Use MongoDB

If you think MongoDB can help you manage your site or application’s database, we highly recommend that you give it a shot. As we mentioned above, there are over 35,000 active members in MongoDB user groups – a strong showing indeed! MongoDB also offers its own online “university” to help users get the most out of the platform. And keep in mind, MongoDB is open-source, so there’s truly nothing to lose if you decide to try it. What are you waiting for?